We had one day to record three songs, so things were pretty relaxed, especially since we had rehearsed the songs really well. We spent an hour or so setting up the drum kit (Warhead brought his own Pearl-and-Zildjian kit to the studio, exact details of which can be found in the EP booklet) and then we started playing. Zagan played his Ibanez S 440 SH through a Marshall Valvestate 8082 Bi Chorus 200, using no effects other than his Boss HM-3 while I played my Aria Pro II, through a Hughes & Kettner Bass Kick 505, not using any effects at all. 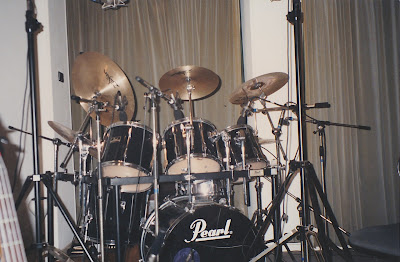 We soon found out Peter Vlietstra had quite high standards. After the first take of the title track we went into the control room feeling this was a pretty good version but the engineer was shaking his head, telling us this take sucked. He played back the tape and pointed out exactly what was wrong with it so we recorded it a couple more times until the engineer was satisfied as well.
Strangely enough the song we had feared might give trouble, 'Son Of The Dragon', because of all the breaks, was done in one take and the song that really gave trouble turned out to be 'Dokkum 754', not because we made mistakes or anything but because we somehow had a hard time getting the feeling right. 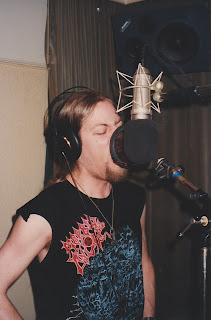 When we finally had a version on tape we could all live with we were getting hungry. After dinner we finished the recordings. Zagan recorded all the rhythm guitar parts another time and then he started on the guitar leads, adding a Boss CE-3. For the leads in the title track he switched to his Ibanez RX350-BK to get a warmer, bluesier feeling into them which turned out quite well.
Only one song, 'Dokkum 754', needed keyboards so that did not take a lot of time which left only the vocals after which Peter Vlietstra quickly made a rough mix we could take home and listen to before we would do the real mix, scheduled for a week later.

The next week we went back to the studio, accompanied by Opyros, where to our horror we found out there was a little bass mistake left in the title track. First Peter Vlietstra tried to use a computer to correct it but since he didn't really know how the thing worked there was no option left but to record the bass part in that song again. So Opyros and I went to fetch my bass while Zagan and Warhead borrowed the engineer's car to get an amp. The amp we had used a week earlier was unavailable to us now so I had to use Warhead's own small Vantage VB30. When the bass part was finally more or less OK we could start mixing, at last, which, thankfully, went smoothly and after adding 'On The Wings Of Azazel' from the live album as a bonus track on the master DAT we were done. This was done as a teaser for the full live album that we were planning to release later that year. 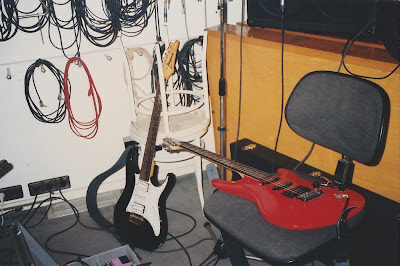 Of course, after the recording the problems started when the pressing was delayed for months. The guy who handled this for us had promised it would be no problem at all to have the CD's by April 19, when a presentation gig was scheduled, but then, adding apologies to weak excuses, he said we would at least have them before the tour with Barathrum and Sabbat would commence on April 29, but of course that didn't work out either and in the end the EP wasn't released for another few months. 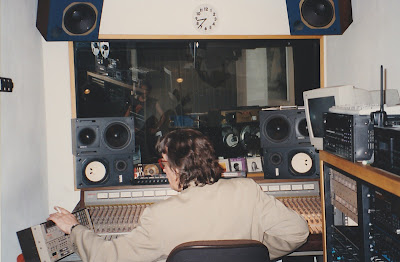 In spite of all this trouble we were quite satisfied with the result when it was finally out, feeling this was finally a release really representative of what Countess was all about. Fans were also really enthusiastic about the EP, but reviews and sales were rather disappointing. Looking back, it might have been a better idea to have released the full live album with three new songs as bonus tracks instead of an EP. At the time it seemed like a good idea though. 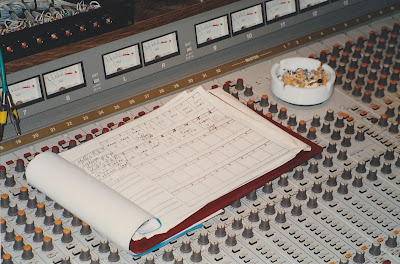 Over the years, the 'Hell's Rock & Roll' EP gained somewhat of a legendary status. The fact that it was unavailable for many years may have played a part in this, but it is also a really cool EP. Both the title track and 'Son Of The Dragon' are amongst our most popular tracks and are still live staples today."


Today, the EP is available physically from our official Bandcamp store; as well as digitally from numerous outlets such as iTunes and it can also be streamed on Spotify: