Welcome to the midsummer edition of the official Countess newsletter. In this edition we'll have a quick look at what has been keeping us busy for the past half year.

Midsummer sale: 20% off everything

If you place an order at our webstore between now and June 30th, simply use midsummer as your discount code and you’ll get 20% off your entire order!

Fires Of Destiny Over Europe 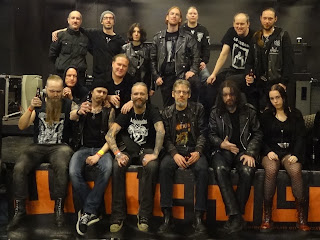 We had a great time on the road in February with Barathrum and Blackdeath; both great bands as well as excellent company.
This picture of all the bands was taken at the final show in Arnhem.

Highlights from 'Fires Of Destiny Over Europe': 16 songs from four different shows in four countries. 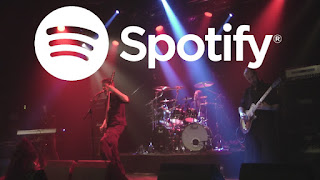 Most of our music is now available for streaming on Spotify. On our artist page, you'll also find a bunch of cool playlists, including personal playlists of all members of the band. 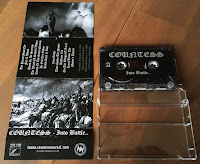 More than 20 years after it was recorded, our live album was released by New Era Productions and Heidens Hart on cassette, limited to 100 copies. A CD version is in the works by the same labels and the album is now also available digitally from our Bandcamp store. 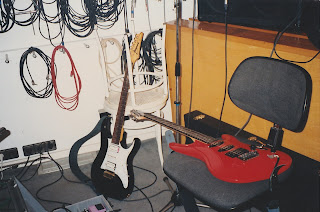 Two decades ago, our legendary 'Hell's Rock & Roll' EP was released. In honour of this occasion, Orlok looks back on the creation of this record in this blog post.