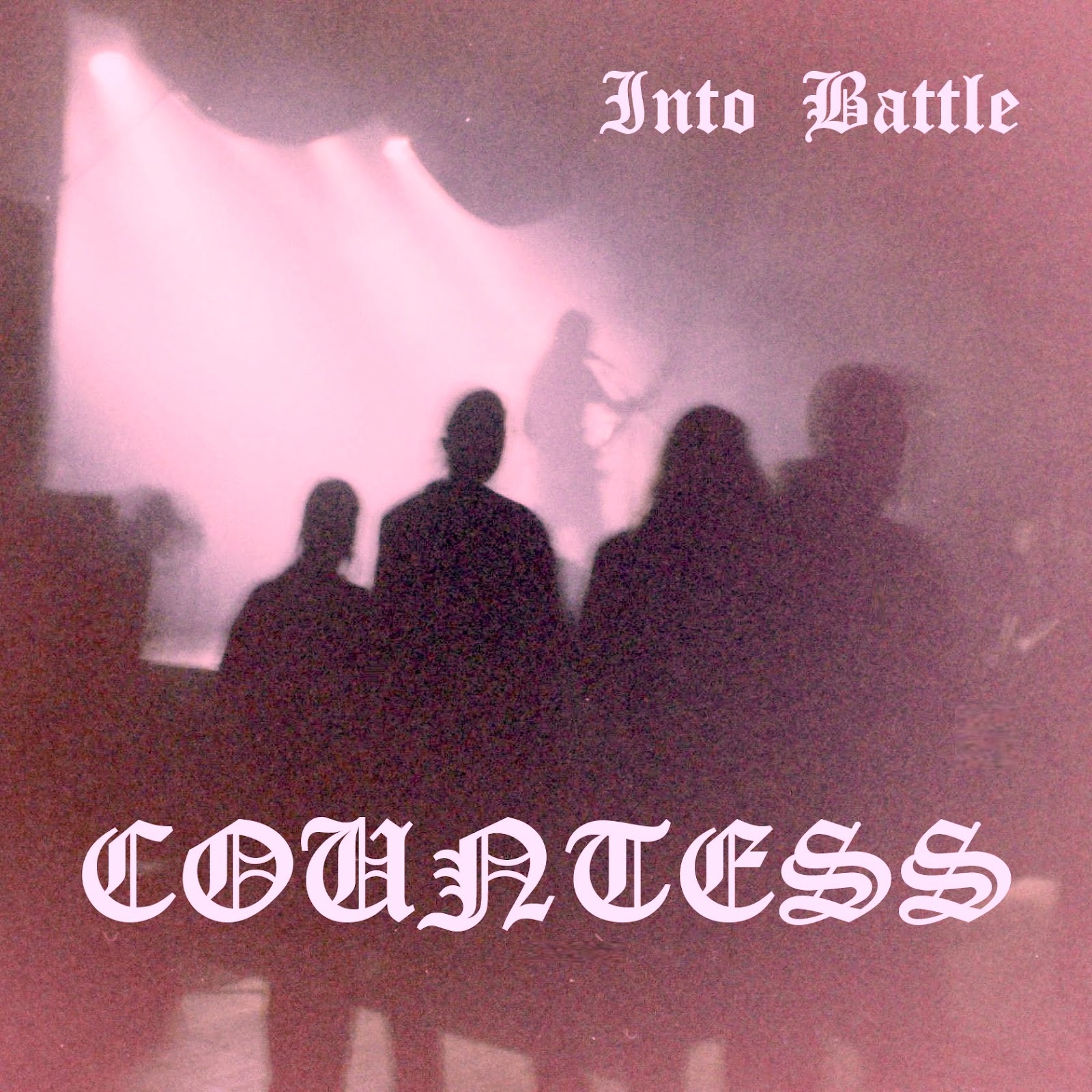 The atmosphere in the club was great. Even when there weren’t that many people, they were all really into the music. Too bad we forgot to aim a few mikes at the audience, so you can't really hear the crowd on the actual album. Among the chosen few attending were Opyros and some other German guys we had met when we’d played in Berlin and Leipzig earlier in the year. They had all come to Holland for the single purpose of witnessing this gig, making it something quite special. 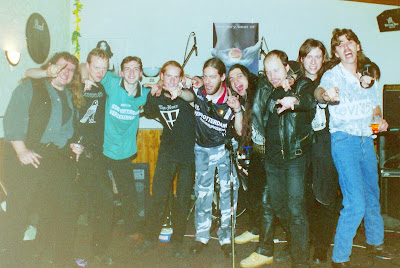 The band, the engineer (on the far right) and several members of the audience after the show

A few days after the gig, we all went back to the place and spent an evening and the entire night on finishing the album. First, we listened to everything. Then we did a few overdubs here and there to correct some minor errors and then we started mixing, which is where this album went somewhat wrong. I blame that on the fact that it was really late and the engineer was gulping down whiskey in large quantities.

Of course, we decided to found our own label not too long after the recording of this live album. We recorded and released the 'Hell's Rock & Roll' EP in early 1997 and planned to release the live album later that year, to be entitled 'Into Battle'. However, it is a matter of history that the EP sold very badly and there were no funds to release the live album.
There would be no more Countess releases for a few years until the band resurfaced on Opyros’ new label Barbarian Wrath. By then, the live album was already a few years old and since there was always more than enough new material to release, releasing this live album was something that never even came up. 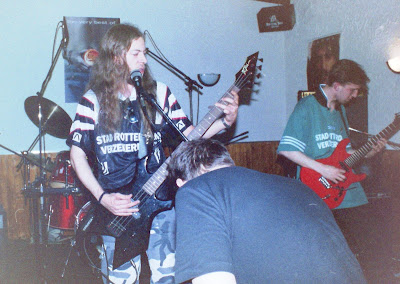 Several tracks from the live album have been released, though: 'On Wings Of Azazel' was included on the aforementioned EP, as a teaser for the full live album and the three Dutch-language tracks were added to 2004's 'Heilig Vuur' album as bonus tracks. In 2014, the live rendition of 'Kneel Before The Master's Throne' was added to the CD re-release of 'The Gospel Of The Horned One' by New Era Productions and Heidens Hart.
Looking back, I think the live album could have sounded much better with a better mix. That being said, it still is a worthy document. This is what Countess was at this point in time." 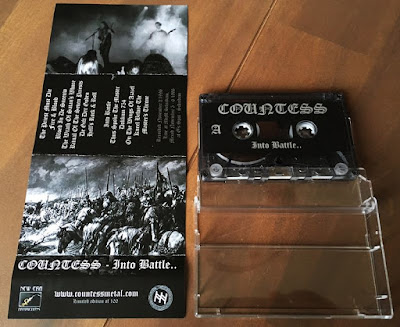 UPDATE: In 2017 the live album was finally released after all these years by New Era Productions and Heidens Hart. The album was made available on cassette, professionally copied and limited to 100 copies as well as on CD. Today, it is available both digitally and physically from our official Bandcamp site and digitally from all major platforms such as Apple Music and Spotify: