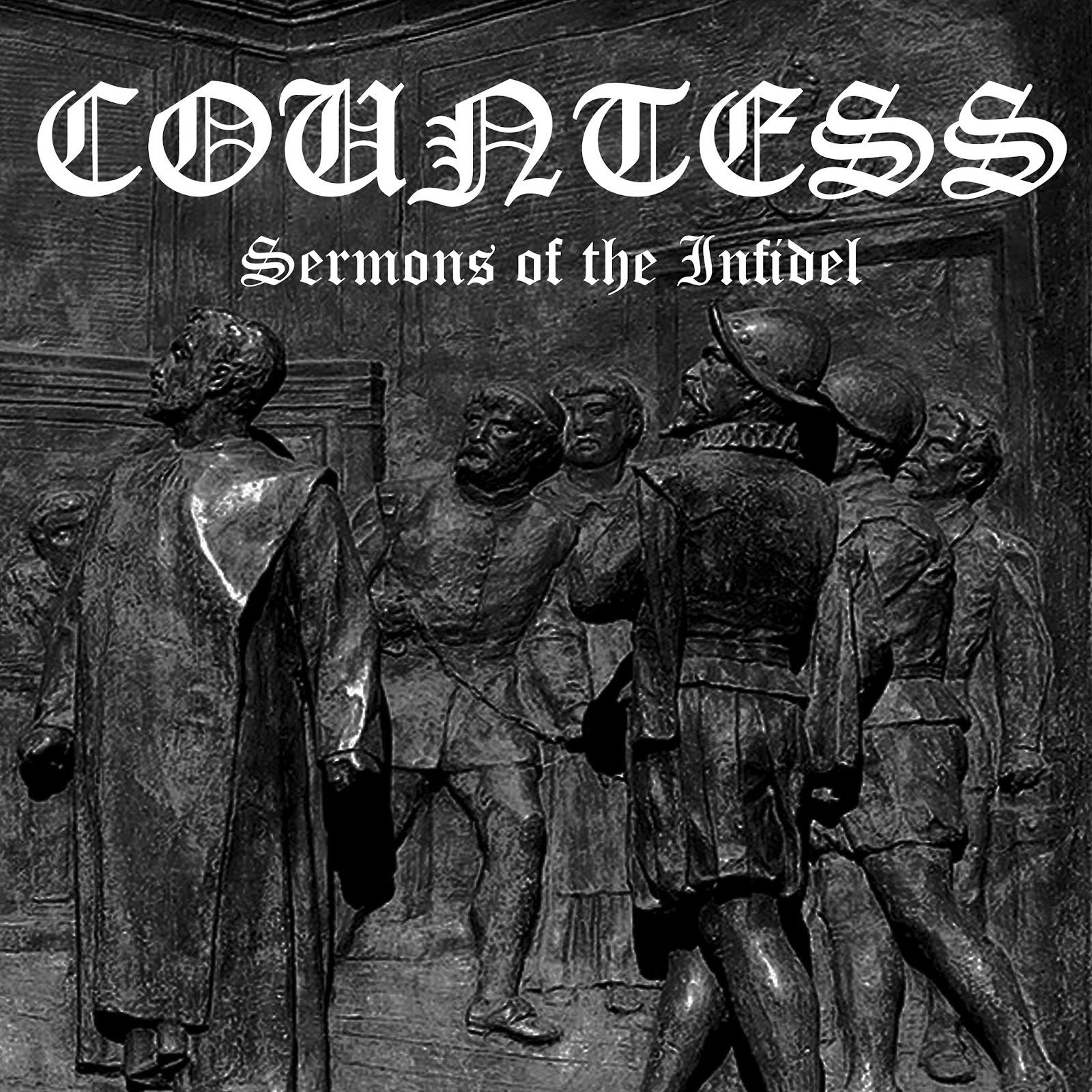 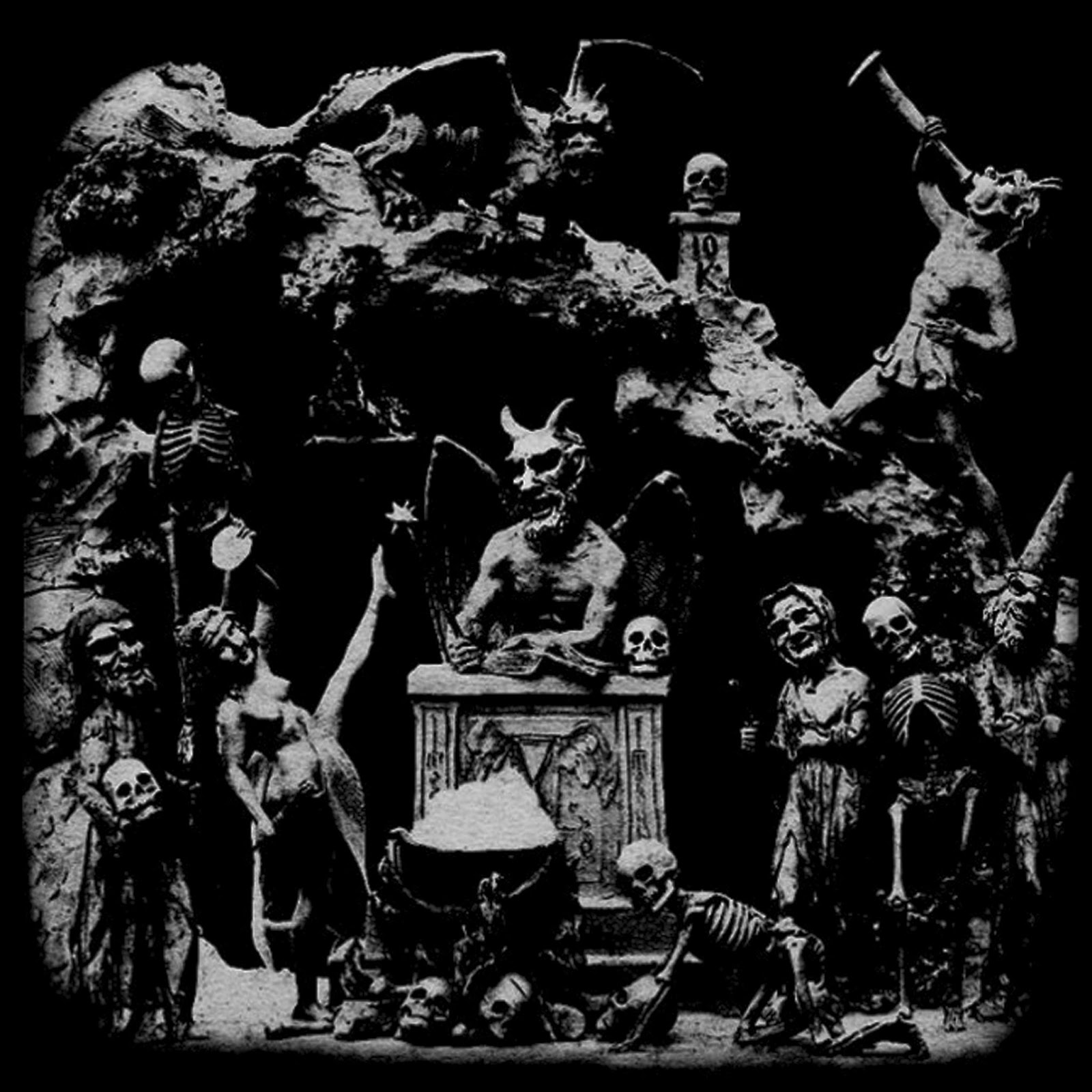 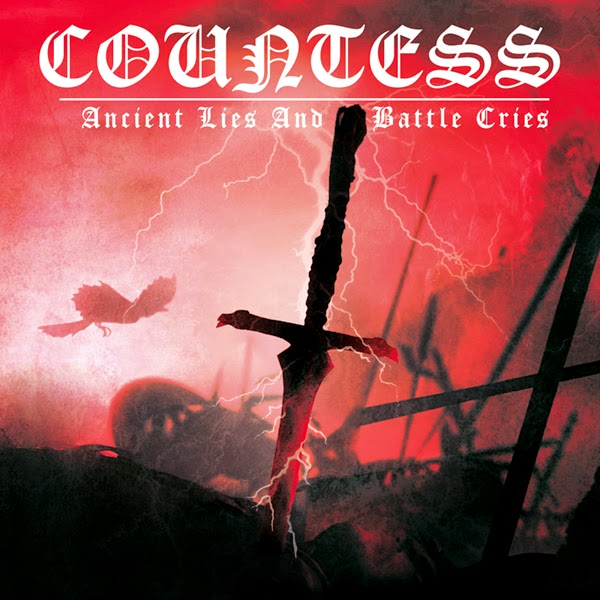 FOLLOW COUNTESS ON SOCIAL MEDIA
We maintain an official presence on several so-called social media, including Facebook, Twitter and Google+, where you can follow us for all the latest news and updates concerning Countess. We also have an official YouTube channel full of exclusive videos.
Posted by Countess at 10:26